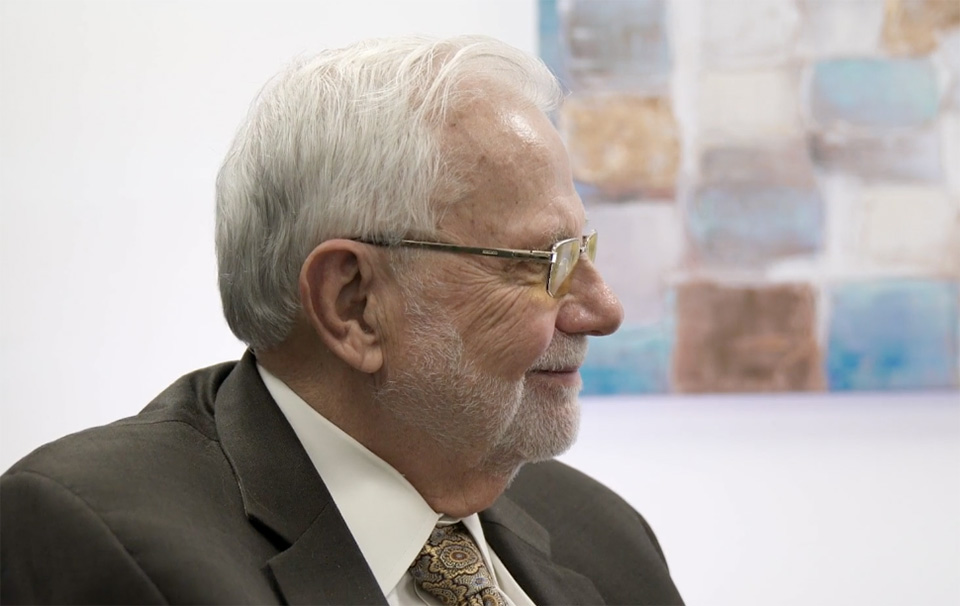 January 20th, 2021, was Inauguration Day in the United States. Once again, the reins of Government were passed to a new administration. But just two weeks before the Inauguration, on January 6th, it suddenly seemed all too possible that for the first time in our country’s history, this transfer of power might not be peaceful, or might not happen at all.

INSURRECTION: An organized attempt by a group of people to defeat their government and take control of their country, usually by violence. (Cambridge English Dictionary)

American citizens and people around the world looked on with horror - or, in some quarters, enthusiasm - as insurrectionists attempted to subvert the will of the people as expressed in a free and fair election at the United States Capitol, the “Temple of Democracy.” It is clear these people were motivated by a fervent belief that the election had been “rigged” and “stolen” from the rightful winner, Donald Trump. Many of Mr. Trump’s supporters continue to believe this, despite the fact that challenges to the way the election was conducted and its ultimate outcome failed in over 60 court cases brought by the Trump campaign all around the country, including in the Supreme Court of the United States. These cases failed not because our courts are also “rigged” against Mr. Trump, but because the arguments presented, over and over again, consisted of vague and sometimes trivial allegations and grievances, rather than actual evidence of election tampering or fraud.

Were the people participating in this act of insurrection protestors, or domestic terrorists? Was this mob action an expression, at least in part, of white supremacist ideology? Was it incited, directly or indirectly, by the sitting President of the United States? How do we sift through the avalanche of media reports and “spin,” and understand what really happened?

Dr. Lamberth: I could not help but compare this violent confrontation of armed people with an ill-equipped Capitol Police force to the thousands of protests that broke out in the country immediately following the murder of George Floyd, where overwhelming force was ready for trouble that, in the main, did not materialize.

In the wake of the January 6th insurrection at the Capitol, many news commentators said they could not understand how the Capitol Police could be caught so unaware, and possibly they meant that. Should we tell them that it is because each of us has developed a stereotype about how White people act and how Black people act, and we use that stereotype when we prepare for the future?

First, a little bit about the brain. Each day we have all sorts of experiences and the brain decides what memories to keep and which to discard. This Herculean task is primarily done outside our consciousness as is the next task, organizing those memories. Primarily during sleep, our brains organize these experiences into what social scientists call stereotypes, which are categorical thoughts about people, things, or events. The major thing to know about these stereotypes is that they are heavily influenced by the number of times we hear the same thing about them. If the things we hear often are about Blacks being violent and Whites being nonviolent, we act - and anticipate future events - as if the stereotypes are true.

When the Capitol Police knew they would be confronted with a group of protesters made up primarily of White people, their planning would be decidedly different from how they might prepare for a march by Black Lives Matter, because of racial stereotypes. This observation, however, ignores the rumors and evidence that the Capitol Police appeared to be somewhat compliant with the pro-Trump protesters.

Memory and it way it works also explains why Trump supporters believed that there was a plan to actually change the results of the election. He has long subscribed to the mantra that if you tell a lie enough it will be believed and the reactions of his supporters when he seemingly was forced to denounce them bear this out. Of course, social science also tells us that something repeated often enough will be seen as the truth.

Dr. Flagg: I agree that this is certainly, in my opinion, a major factor in the mayhem that unfolded. But there seem to be further layers to this, as I suspect that supporters of “Blue Lives Matter” were treated with kid gloves in comparison to Black Lives Matter supporters, who are likely to be viewed as to blame by the police for the idea of “defunding the police.” I also wonder if there is a bit of cognitive dissonance here as well, as these seemingly "law and order" supporters of President Trump were able to justify their unlawful behavior, perhaps for what may be a more deeply held value of white supremacy veiled as "patriotism."

Course participants are invited to join the dialogue. Please note that comments are moderated, and will be published up to 48 hours after submission. We reserve the right to edit comment submissions for length, and to decline to publish comments that express hostile content or contain inappropriate language.